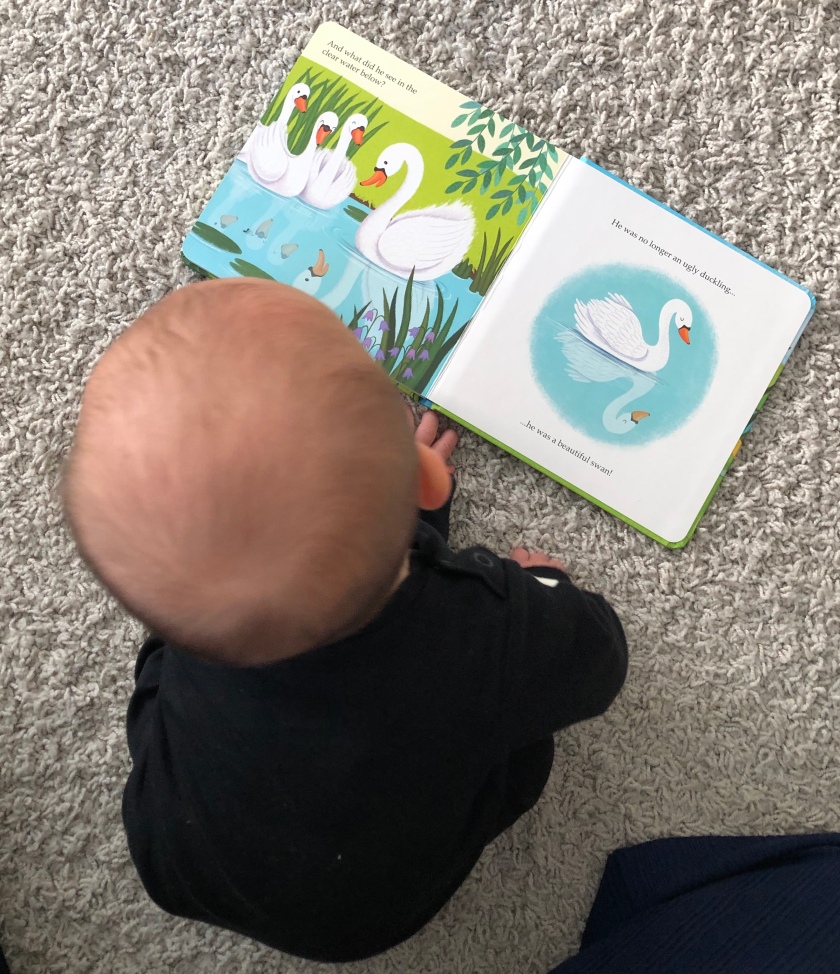 The Ugly Duckling is not about beauty. It is not about overcoming the “awkward stage.” It is not about emerging as a physically attractive being after years of torment. It is about discovering one’s identity in a world that asks for conformity.

In the story, the baby swan is not readily accepted by the community he is born into because they do not recognize him. The way he looks, how he finds his voice, or the way he moves makes them very confused. The swan seems incapable of adding value to the established system, but this is not without first trying to find a place in it – both the swan and the other animals attempt to “locate” him in the community.

It took moving through seasons and watching the other animals find their roles for the swan to stumble upon his place. Other swans saw in him what he did not see and they opened the door for him to see his true self. What is implied, though, is that these swans still live in community with the other animals the swan encountered before. They are part of an ecosystem.

For some of us, it takes years to find our place and our people. It feels like we have not matured or are just simply “stuck.” In fact, over time we do mature and grow and become the individuals we are meant to be – but it is not easily recognizable. It takes another “swan” to reveal it in us.

One might think that “The Ugly Duckling” title is a misnomer. That it should be called “The Swan That Realizes He is Beautiful Once He Is Finally Told By Someone Who Knows Something About It.” But “The Ugly Duckling” draws our attention to the point of divergence from truth – the name given by others to try to identify something unfamiliar. They mistakenly think the bird is a duck – thus, place a qualifier on it (in case anyone wonders what the heck is “wrong” with the bird.) The title reminds us of the many errors our communities can make when they try to find a place for people. When none is found, hands are raised in exasperation, “I just do not understand that person!”

All the while, the swan evolves through the seasons. Notably, right before the moment of recognition, the swan must go through winter – the time of passiveness, sleep, or dormancy. Perceived barrenness.

The work happens, though. With the arrival of spring, the swan meets other magnificent creatures who identify him as one like themselves. Take note that this is the only moment in the story that the swan looks to another animal in admiration. Before, the swan simply desired to be included in community. Then, emerging from winter and probably exhausted from his loneliness, the swan is nearly intimidated by the other swans. This confusion represents what happens to us as we mature: we see qualities in others that move us to appreciation and respect, not realizing that we also have the potential for these qualities to shine in us. There is a reason we are drawn to them.

As I read this children’s story to my daughter today, I realized it has much to offer us – years and years after Hans Christian Anderson wrote it down. The struggle for identity and place is the struggle of humanity. Perhaps you are “the ugly duckling” today. Or maybe you are the excited swan who sees a new, recognizable friend in the crowd. The lesson is to see yourself and to see other people. Lift each other up, as we want to be lifted up. Know that, even if we grew up around the blind, we are always on our way to becoming who we are meant to be.