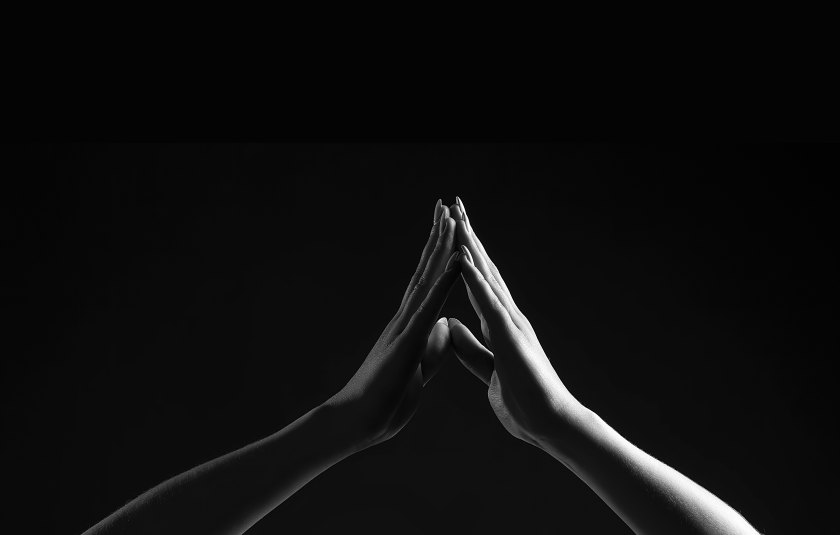 Why is it a big deal that two black men were removed by force from a Starbuck’s in Philadelphia? Perhaps you listened to the news reports and thought, “Why are the protestors so angry?” Perhaps you consider yourself to be an open-minded, progressive thinker about race. Perhaps, even, you claim to “see no color” when interacting with people you meet. It is not my intention to argue about the reality of these assertions. I do not wish to dive into paragraph after paragraph covering all the details of recent race relations in the United States. Instead, I want to provide a list of further reading – authors and scholars that describe the history of forceful removal of black men and women from public spaces, from the black American perspective. Numerous thinkers and authors beautifully – and sometimes painfully – hash out the long history of complicated human relationships, and the space (or no space) that black Americans held and hold today. The books are in forms of nonfiction and fiction.

I want to be perfectly clear that I am writing this primarily for those who do not understand black activism today. Namely, white people.

This is not an exhaustive list by any means. The hand that holds the pen is never tired. It could go on and on. In fact, I am fully aware that a few major authors and publications that did not make it on this list yet. Over the months I will continue to add to it, and suggestions are welcome.

It is imperative that we educate ourselves. Do not be guilty of living in ignorance. It is our responsibility to live in such a way that our humanity drives us to learn about our brothers and sisters. The first step is to turn toward understanding and empathy.

The books are in no particular order.

Douglass’s memoir recounts his life in slavery and is an argument against the slave system. Published well before the abolition of slavery in the United States (though twelve years after its abolition in Great Britain), Douglass then embarked a life of social justice and was a well-known, revered as an orator on the subject. It is a must-read for anyone wanting to understand slavery from a first-hand perspective.

Washington was born into slavery shortly before the American Civil War, was educated and eventually established one of the most influential systems of education of African Americans in the Reconstruction South. This book is his memoir of that history and an argument for his method of education. He was a prominent black spokesman, very much influenced by Douglass. Scholars believe this is a highly selective account of his life, but aren’t all memoirs selective? It is very much an American “up from the bootstraps” story in the vein of Franklin and Ragged Dick novels.

If you ever heard the phrase, “double consciousness,” you know a little about Du Bois’s remarkable work about race in America. In it, one of the arguments he makes is that the black population, as a result of slavery and racism (made official in Jim Crow laws, especially), have the experience of holding several identities in one – and the two are never unified. As a result of the historic (read: hundreds of years) devaluing of people of African heritage by whites, black people have two identity perspectives: how they view themselves and how white people view them. Why? In order to function in society – survive, even, because of indiscriminate violence – blacks needed to conform to the traits expected of them by the white population: week, dependent, and passive. By writing about this idea, Du Bois put language to a problem felt by the black population that did not have a name.
I should note that Washington and Du Bois had very different ideas for solving the problem of race in America. To read them together is wise and useful.

This incredible story follows Janie Crawford through about three and a half decades of her life: youthful blooming, three marriages, poverty, and community all through perspective of a black woman living in the south (Florida.) It is powerful. It is beautiful.

This Pulitzer Prize winning novel is probably best known by the current generation in its film form, starring Oprah Winfry and Whoppi Goldberg. However, the book is one of my personal favorites. The first time I read it I cried and laughed through the entire thing. It is heartbreakingly beautiful and illuminating. One of the problems it confronts is the idea of intersectionality: that race, gender, class, and sexuality are all equally relevant. The story centers on Celie, who writes letters to God and her sister Nettie, and a good portion of the book is comprised of Nettie’s letters to Celie. It is a book that is about the passage of time, along with the things mentioned above. The voices of black women are often silenced, and Walker writes to show us why and how this happens. It is particularly evident in the story of Sofia, a strong-willed and strong-bodied woman who comes against blow after blow from men (and white women) seeking to take her down a peg. This is a story that is in celebration of black women and their resilience. It is not a story for white entertainment, though, and it is not necessarily “feel good.” Resilienceis the best word to describe it.

It is 100% necessary to read this book if you want to understand the black American experience.

Since we are on the subject of women, I will continue it with the next few books. Gilmore brings a thorough analysis of the impact of intersectionality in historical circumstance. After 1900, when black men were disenfranchised from the political system (had the right to vote taken away), she describes the political actions women engaged in to re-establish agency, politically and socially, while facing the dangers of violence against both black men and women at the hands of the white population.

The relationship, both culturally and politically, between the working class black woman (often thought of as the “mammy” figure) and stay-at-home middle/upper-middle class white woman is examined in this book. Feldstein recognizes that the tropes are interrelated and often dependant on each other. She writes that to understand concept of motherhood in America, one needs to understand race and gender. Throughout the history of America, motherhood has been upheld as the foundation for the success of the nation. She tackles mother-blaming and what this means for race relations and society. It is important to read because it may reveal assumptions that we hold without knowing it, explaining origins (always a good thing to discover.)

Contains essays by scholars and activists recalling the early years of the Civil Rights. Some essays are written as first-hand accounts.

Did you know that the way we present ourselves to the world is embedded with political and social meaning? Remember Du Bois’s “double consciousness.” These are every day issues that everybody encounters. Read this book to learn about the black perspective and why outward presentation matters so much.

While not directly related to the original subject I listed, it is essential reading for anyone who wants to know about the history of race in America. Huggins describes the forceful removal of Africans across the oceans to the New World, to serve as labor for the growing economic system and foundation of the new nation. In it he depicts the resilience of the men and women captured. It is an important book.

This novel tells of Robert “Bob” Jones, a black man who travels from Ohio to Los Angeles to find work during WWII. Though the story spans only four days, it places the reader into the lived experience of a man who cannot emerge from the struggles of racism in America. Read to learn empathy.

This is another Pulitzer Prize winning novel – and it is ginormous. It is also so remarkable that they created a television series around it. A lot of people know the story of Kunta Kinte because of Haley’s popularity and the television series, but if you have not read the book it is completely worth it. Scholars may doubt Haley’s accuracy in researching his family for this story, but it does not undermine the validity of the ideas and problems surrounding the family chronicle. It seems like a lot of current Americans do not fully understand the weight of the slave trade through American history into the twenty-first century. The situations are not disconnected, but form and inform the way we understand the world today. It is difficult to provide a blurb about this book because of its depth, so I just suggest you put it on your list.

Hughes is a poet and novelist, and notable member of the Harlem Renaissance. It is impossible to list here all the reasons one should read his work. Primarily, he is able to illuminate about the black experience, from the perspective of one who is educated, a creative, and trying to live in the “white world.”*

*What do I mean by “white world?” Simply, white American culture (those who have European ancestry) are the dominant force in society. It is often easy to think of white culture as the “only” cultural system in place – that everyone must conform to it. If not, the individual will be labeled as “deviant.” White world calls to mind Du Bois’s “double consciousness” because it is the space in which black Americans needed to adjust their speech, expressions, actions, and outward appearance in order to function safely in society. This does not mean that there was passive acceptance, though. This whole list is full of stories of agency and resilience.

All I am going to say about this one is that if you are thoroughly perplexed about the current mode of resistance by black Americans (Black Lives Matter, for instance), and you read all the above books, then go to this one. Black members of society, even through the violence of slavery, racism, and Jim Crow, have agency and continue to press for equality. Perhaps taking a historical perspective on the ways working class African Americans resisted racism will help.

This book is formed as a letter to Coates’s infant son about living in the world in a black body. Eloquent writer and thinker for our generation, he speaks intimately and we have the privilege of sitting in on this conversation. One will come away (depending on your race) with either recognition or deep awareness.

This is one of the first books to discuss the Civil Rights Movement starting with the grassroots efforts. Chafe also places the activism in historic context of black resistance.

Peniel E. Joseph, Waiting ‘Til the Midnight Hour: A Narrative History of Black Power in America (2007)

The Black Power movement is very much misunderstood by the white community in America. Tag on this book to learn more.