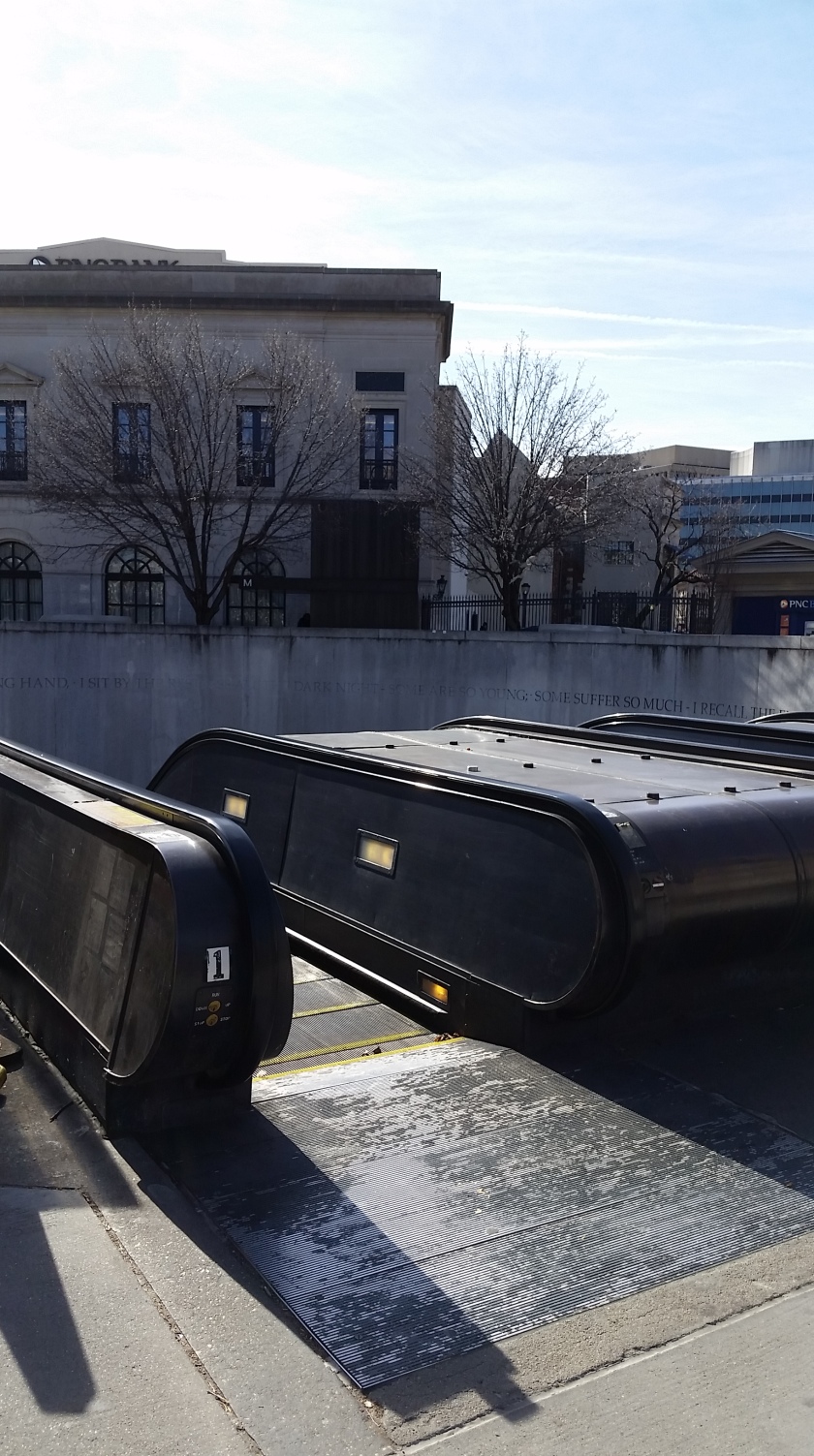 Don’t be jealous. I hit the best ASEH sessions today – no question about it.

Or rather, I showed up to some really excellent roundtables and I am 90% positive that the rest of the conference day was just as stellar. Though this is my first round of the ASEH national meeting, I quickly realized that this is the place to be for environmental historians (and science historians, geologists, Americanists, or archivists.) Here is a quick recap and “lessons learned” from the particular panels I attended.


Someone should have prepared me for the mind-blowing dialogue that was thrust in my lap at 8:30 A.M. this morning. As an Americanist, I am familiar with the basic environmental/cultural literature: Cronon, Sachs, Crosby, Nash, Worster, and the like. I asked for an immersion into environmental history and the scholars on the panel not only delivered, but they formed their arguments in a manner that was accessible, yet not overly simplified. Sharp and sophisticated, they were not afraid of putting the discipline of environmental history on trial, so to speak, and question the ways that ENV is a valid platform for analyzing the “anthropocene.” For those of you not familiar with this concept, it is the proposed term to define the epoch that spans the period of time in which humans have had a major impact upon the global environment. There is currently a heated debate on the actual time frame of this epoch, of which I will not go in to here. This panel is concerned with the question of exactly how humanist scholars can speak to – and with – scientists engaged in this conversation. Particularly, this concern is over historians of environmental history. To those of us in the room, it certainly makes sense that we would be a part of the conversation. Specific suggestions as to how this can be done came from Dr. Thomas, promoting an engagement with biochemists especially. In the twenty-first century we see radical changes occurring in medicine and technology that may require a “look back” to human history in order to “see” how humanity has dealt with particular problems or to locate trajectories of biological changes over time. Environmental historians can, and seriously should, be a part of this conversation.

There was so much content in this morning session it is difficult to include everything here. Several key points should be mentioned:
– Historians should not feel “locked into” accepting the same periodization as the scientists, but participate in the discussion to define it.
– Historians should be equipped to talk about “rupture” in human/environmental history. We should not avoid discussing “end of the world” topics, because clearly they permeate cultural thought.
– We should question what history does (connect past/present/future) in order to answer broader concerns over the anthropocene.

Finally, an extremely interesting question came from the audience (I regret that I do not have the name of the scholar): “Who gets empowered and who gets disempowered by the term ‘anthropocene?’”

The remaining panels have a lot to live up to if they are going to follow this session. I certainly needed to “debrief” after this discussion!

I found myself in this panel because I was unsure of to which session to attend, so figured that anything about the “Oxford History of such and such” would be helpful. If anything, it would be a session of a mostly graduate student audience there to learn the ways of… I don’t know. Publishing? I was way off base. Turns out – this was the place to be!

Dr. Isenberg is the editor of the text and invited three scholars whose areas of expertise were not included in the handbook. The purpose of this discussion was to think about other disciplines that are not typically included in environmental history, ask why this is the case, and in what ways this can be remedied. Dr. Tutino began by emphasizing the need to include Latin American histories into the environmental history narrative, and cited several areas that he sees open to incorporation: history of capitalism, sociology, gender/race/ethnicity. Dr. Games is an early North American/Atlantic scholar who recognizes opportunities – wide, wide open opportunities – for a scholarly look into the Atlantic world with an environmental emphasis. She also noted that just recently a few articles emerged focusing on this topic (for example: Molly A Warsh, “A Political Ecology in the Early Spanish Caribbean,” William and Mary Quarterly, October 2014, and Katherine A. Grandjean, “New World Tempests: Environment, Scarcity, and the Coming of the Pequot War,” William and Mary Quarterly, January 2011.) Finally, Dr. Kraut, who focuses on the history of immigration and ethnicity, history of medicine, and the American civil war, identified opportunities in particularly the first two of his specialties.

[Off topic, but of important note – William Cronon “showed up” in this panel and I had to settle down an over-the-top reaction to seeing one of my academic heroes in real life. I am super excited that he is here. Maybe – just maybe – I will have the opportunity to chat with him about Nature’s Metropolis.]

Again, this is a panel that I “stumbled” into, only to find out this was the hot ticket of the 1:30 P.M. session! I was one of the first to arrive, but quickly the room filled to capacity with participants even standing in the back. It was exciting to watch a convergence of differing ideas about the history of environmentalism. Essentially, it was exactly what a roundtable discussion should be. The overarching questions proposed were:

While this was an excellent session, some information will not be represented here because of the complicated elements of the dialogue. It was clear that the panelists were in their element(s). Yes, they were speaking to us, but periodically drifted into their own work to support arguments for or against this idea of multiplicity. The audience member would benefit from knowing the background of the scholars.
Interestingly, Dr. Jennifer Thomson played the “dissenter” and proponent of multiplicity within American environmentalism. Her dissertation is in the process of revision for publication and I look forward to reading her text.

Finally, I participated in the Graduate Student Writing Workshop and received excellent feedback from Dr. Dolly Jørgensen of Umeå universitet of Sweden. I appreciate her time, encouragement, and critique.

Washington D.C. is to get snow through the night and we might wake up to nearly four inches on the ground! I cannot help but think how appropriate it is that we experience various types of weather during this conference. The sessions are scheduled through lunch, but then ASEH Field Trips are scheduled for the afternoon. I hope no one has the misfortune of being “snowed out,” because I think the National Arboretum would be gorgeous covered in white.